"I paint with light because of a dark time. My brush of light on a black canvas express the harmonious relationships of what seems dissonant."
- Louis Hansel, the 1st Light-Expressionist
‍

Louis Hansel is a Light-Expressionist who paints on a black canvas using light.
‍
Born in Brazil, Mr. Hansel grew up dealing with the darkness of prejudice and racism. People around used to tell him that "black doesn't go well with white." He lost count of the nights he went to bed asking for a light at the end of the tunnel.
‍
After years of having twilight as a threat, he seeks to reveal harmonious relationships in the world by merging with the darkness of the night to create works of art.

He currently lives in The Netherlands.

She died with tears in her eyes. Let's not be silent - the world cries!

On September 16th, the 22-year-old Mahsa Amini died in police custody in Tehran. Eyewitnesses, including women with Amini, reportedly said the Iranian authorities beat her and that she died because of police brutality. A terrible act of injustice.

The "Imminent" exhibition is about the fight for freedom and being able to be your true self.

It's about to happen because it's IMMINENT. 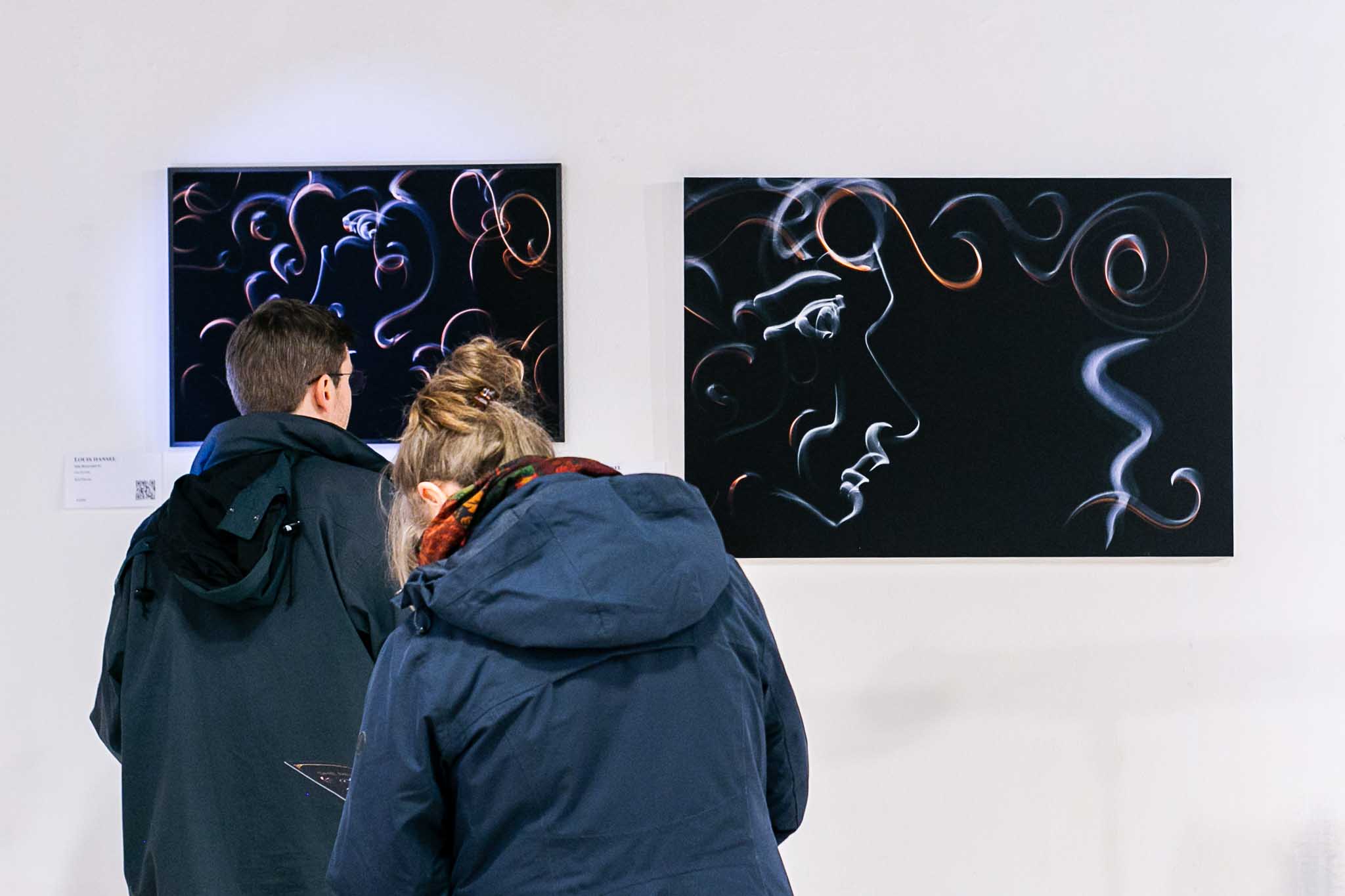 The Imminent exhibition in Hilversum is over, but you can have exclusive news and early access to my next art exhibition.

Thank you!
I'll come back to you soon.
Oops! Something went wrong while submitting the form. Would you try again, please?
‍
00
Days
00
Hrs
00
Min
00
Sec
SHOP STUDIONo Replications! Only three artworks for sale each month. 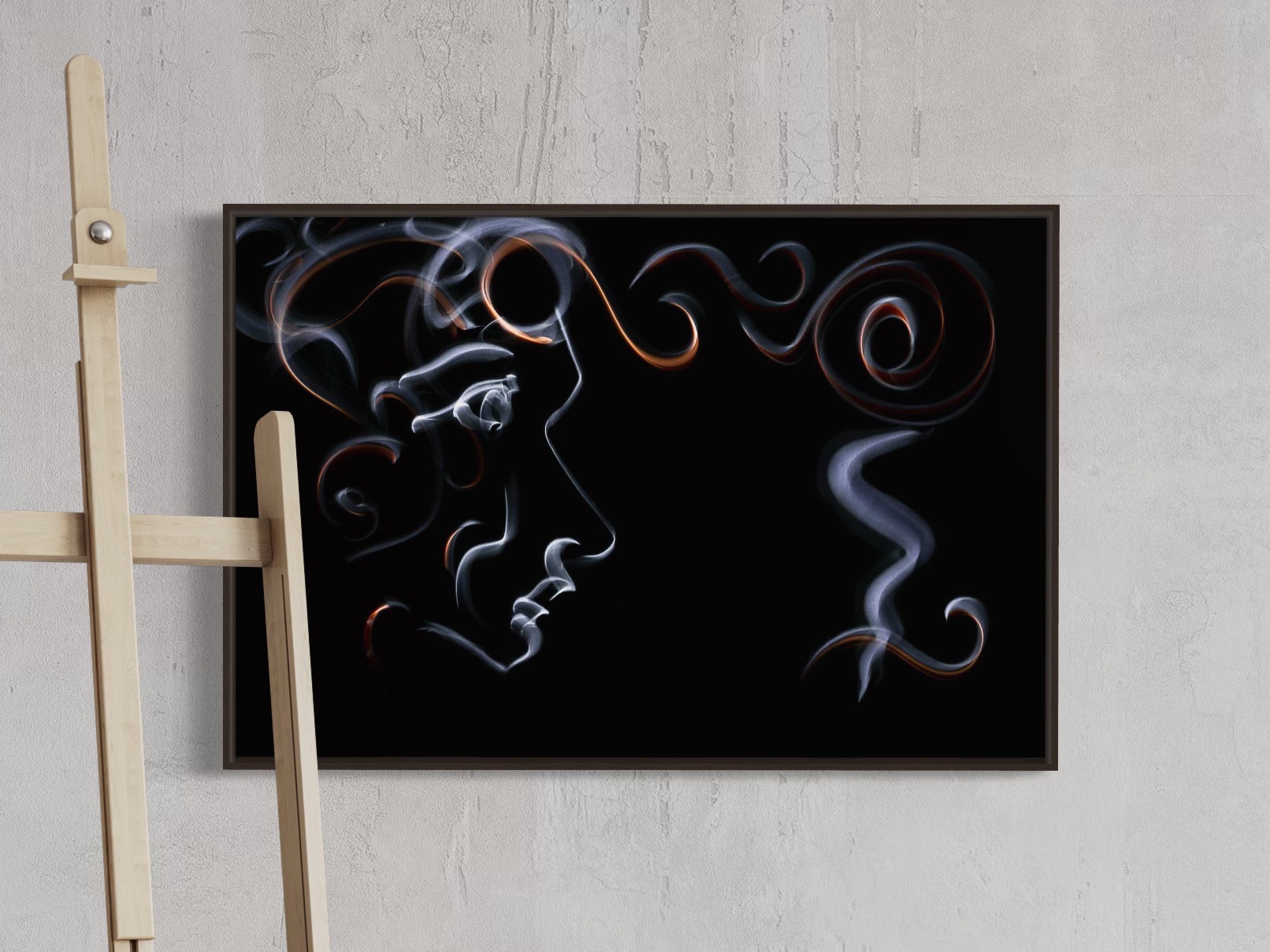 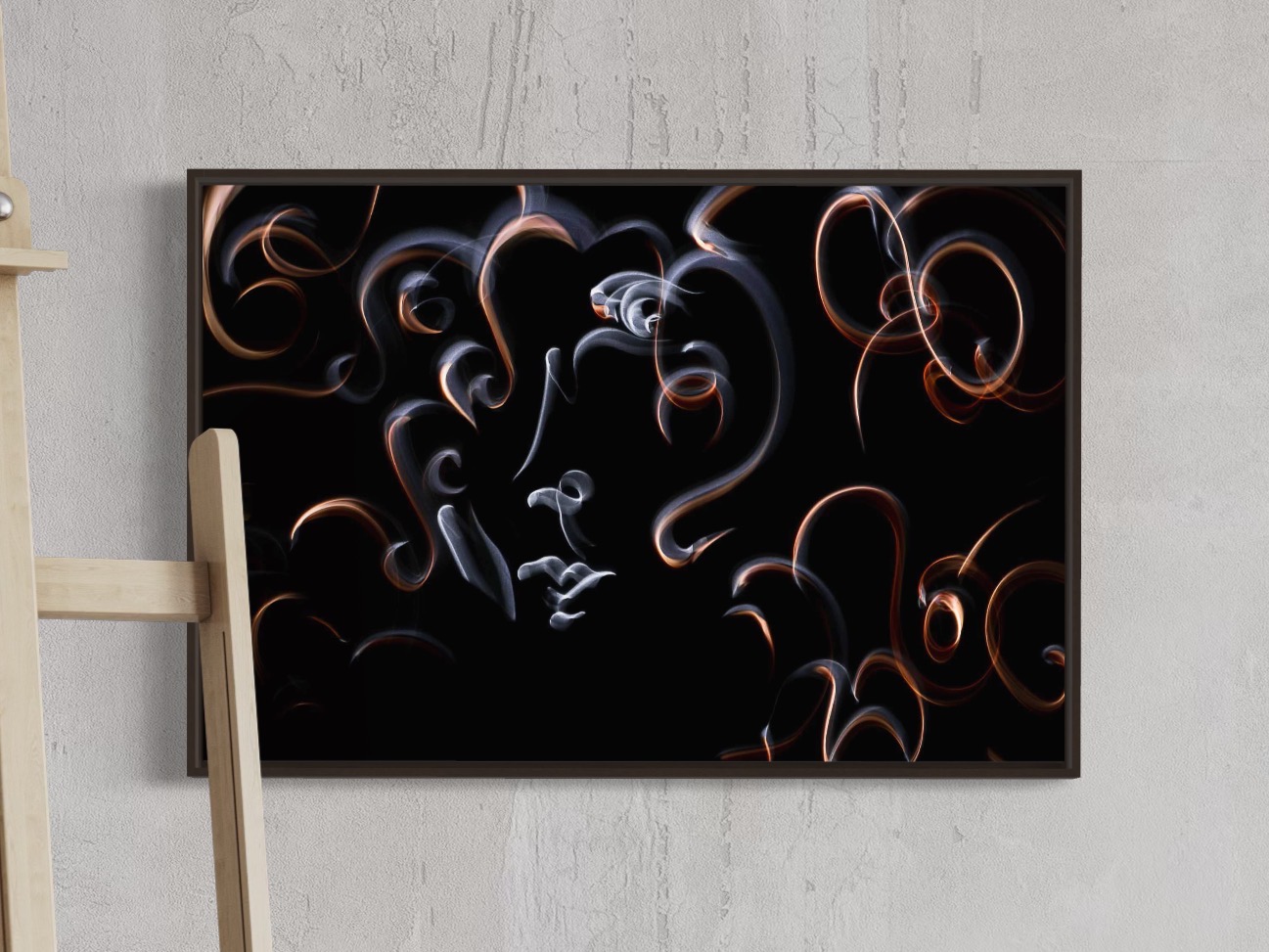 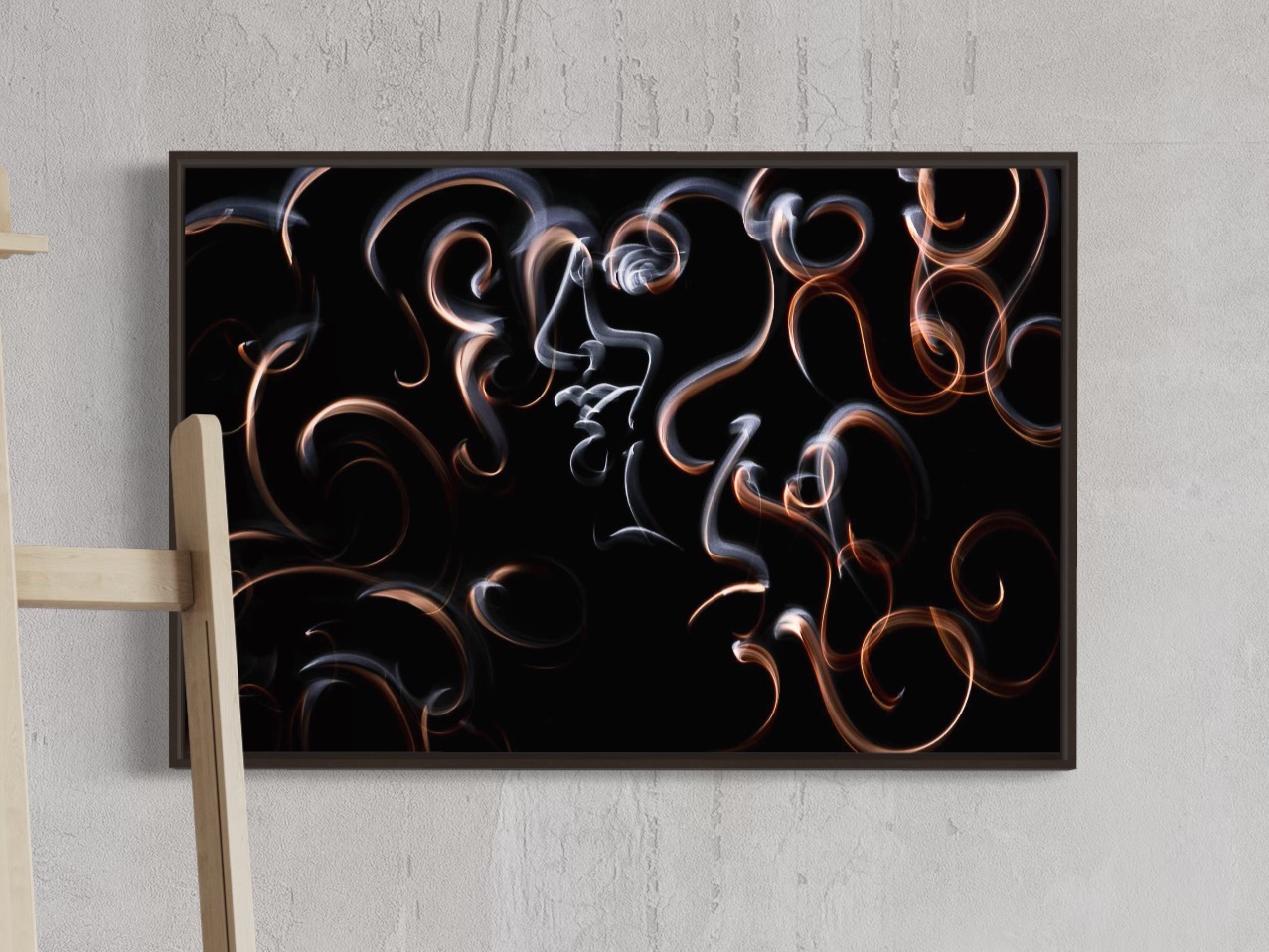 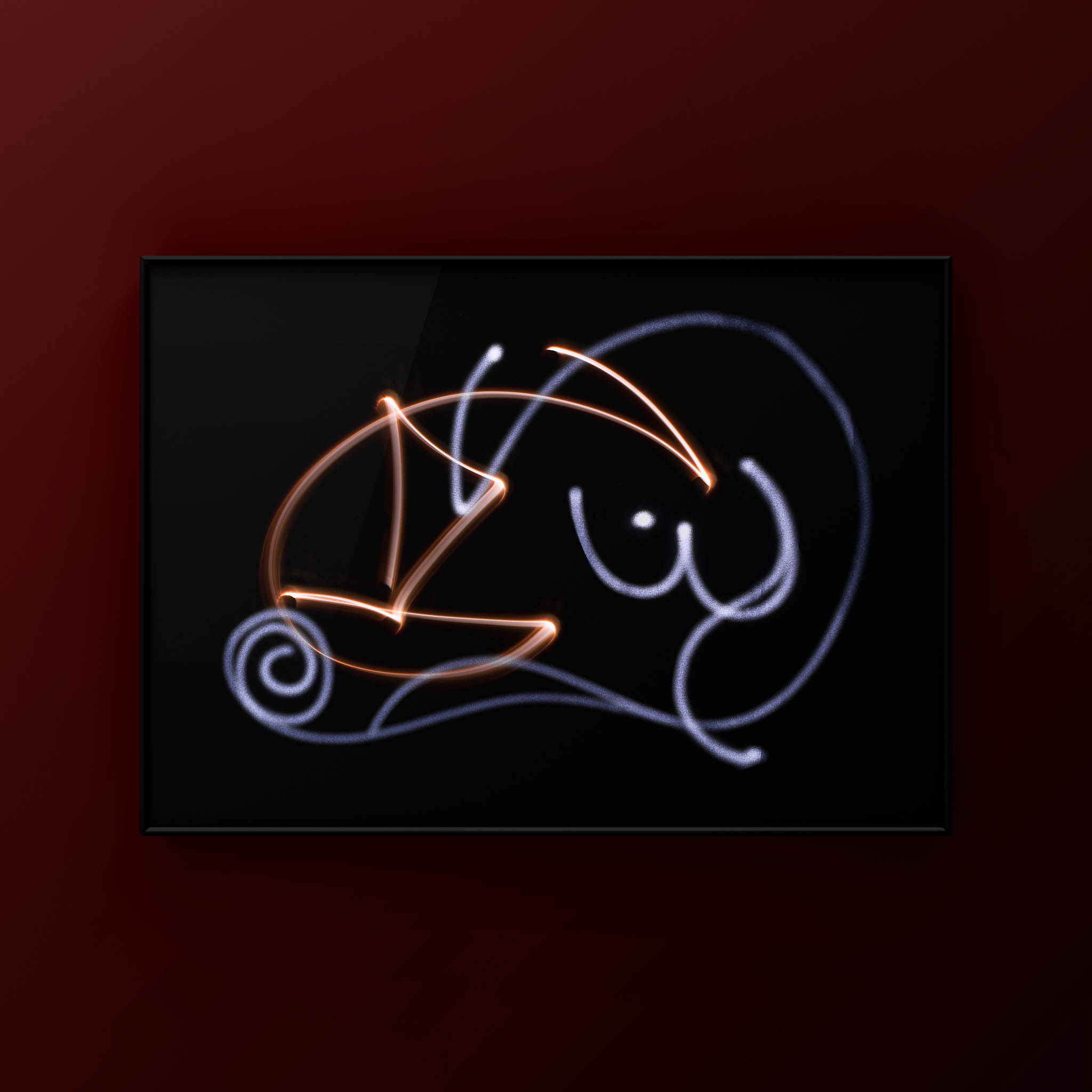 Bodies To Be
Proud Of 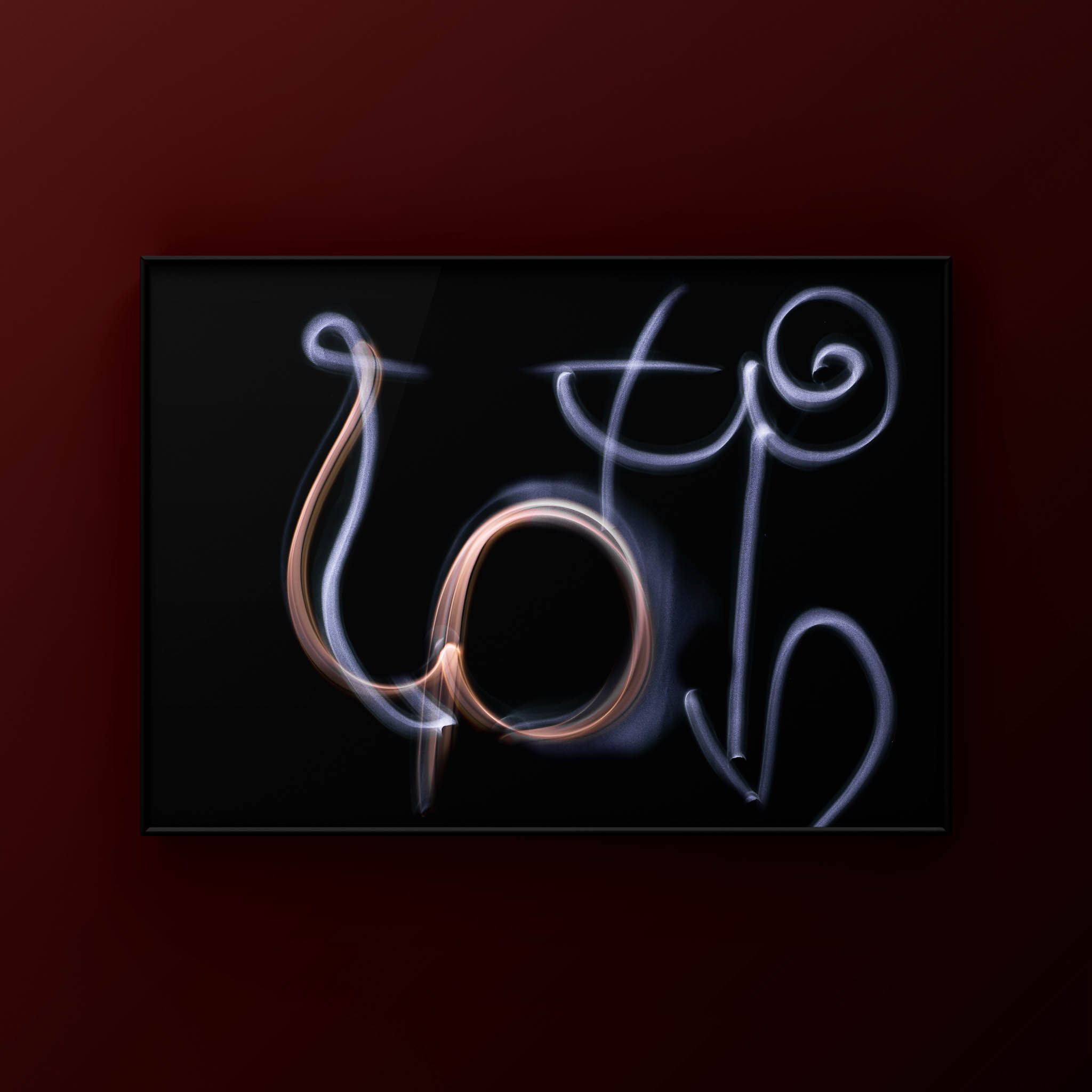 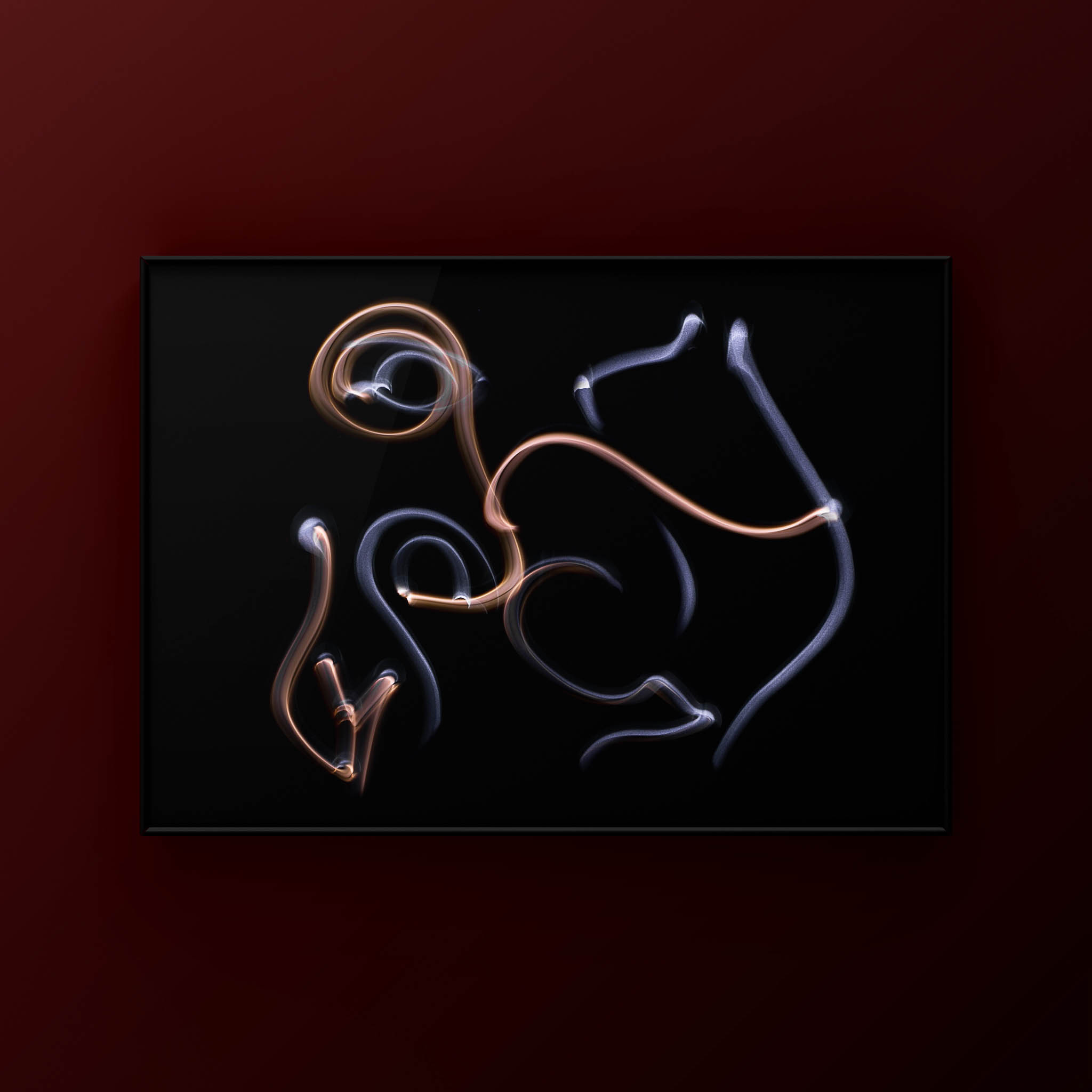 Your Certificate Of Authenticity will be on the blockchain because security and transparency are critical in the art world. 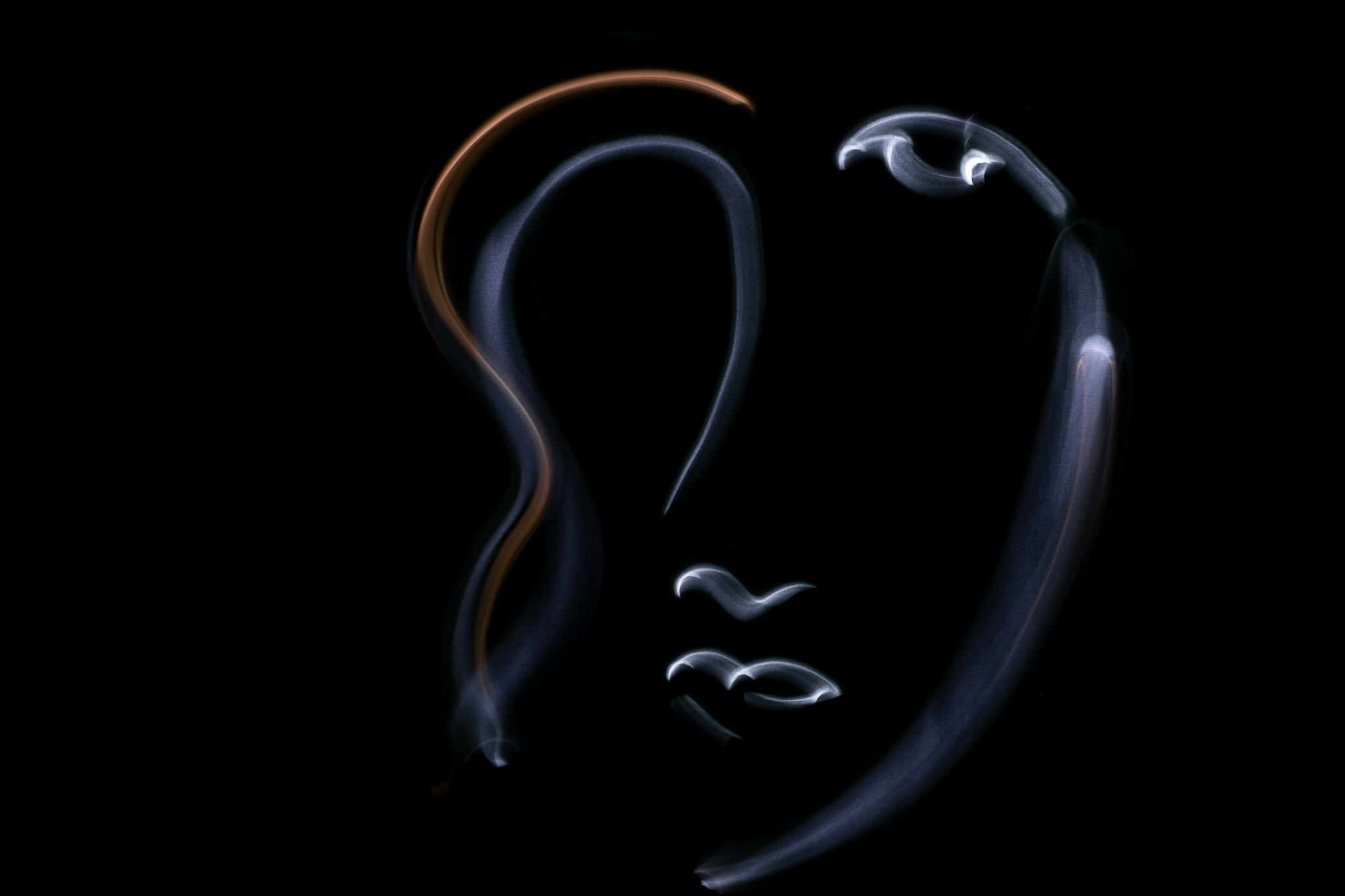 Want more info? Do not hesitate to contact me!

Your connection with art is priceless.
I will come back to you soon!
Oops! Something went wrong while submitting the form.